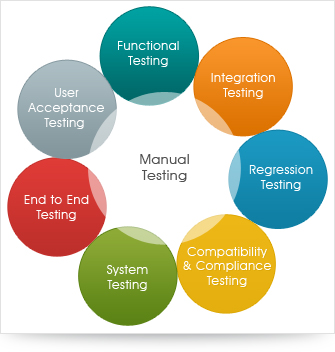 Manual testing is the process of testing software manually with the intention of finding defects. Here a tester acts as an end user, and tests all the required features of the application to ensure correct behavior.

Our testing services under Black Box testing include, but not limited to

At Coromandel Infotech, we follow a rigorous methodology in order to maximize the number of defects that can be found. We follow a systematic approach to design predetermined test cases and generally it involves the following steps.

Following are the best practices we follow to test the software in an effective way.